We are excited to announce these recent additions to the Archive. 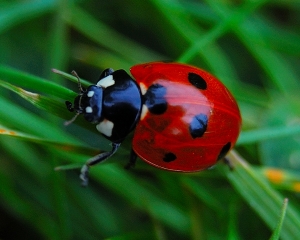 Sarah Crewe is from the Port of Liverpool. Her work is primarily concerned with feminism, women's history and working class psychogeography. Her chapbooks include flick invicta from Oystercatcher and Signs Of The Sistership with Sophie Mayer from KFS. She is one third of Stinky Bear Press and her work has been featured in The Wolf, Shearsman, Tears In The Fence and Litter magazines. She also co-edited Catechism: Poems For Pussy Riot and Binders Full of Women. 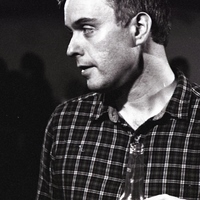 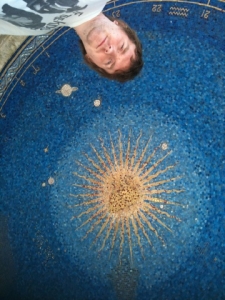 Andrew Spragg is a poet, performer and critic. He was born in London in 1984 and lives there currently. To Blart & Kid is due to be published by Like This Press in early 2013. He has had work appear in Hi Zero, Half Circle and on The Literateur. His writing was also included in Dear World & Everyone In It: New Poetry in the UK (Bloodaxe, 2013). He edits Infinite Editions, a blog that publishes free poetry postcards for download and distribution. 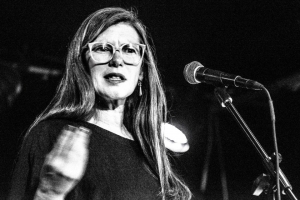 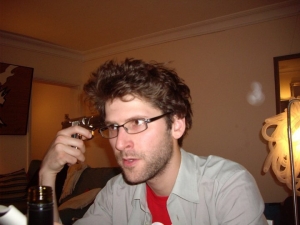 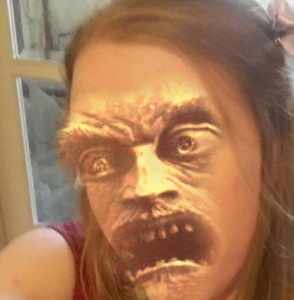 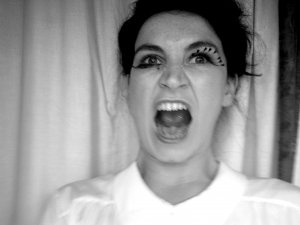 Samantha Walton was born within earshot of the M25 in the 1980s. She has lived in Edinburgh and London, studied literature and politics, and in 2012 completed a PhD on psychology, law and selfhood in inter-war women's writing. Samantha has been invited to read at festivals and reading series in the UK, Ireland and North America, including the Cambridge Reading Series (2010), London Cross Genre Festival (2010), SoundEye, Cork (2011), Surrey Poetry Festival (2012) and the Alloa Poetry Jamboree (2012). In 2011 she co-organised an experimental poetry conference and festival - ConVersify - at the University of Edinburgh and the Scottish Poetry Library. 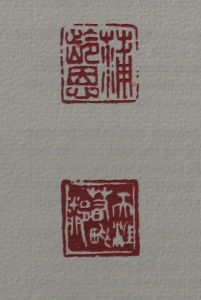 J. H. Prynne was born in 1936.  Until his retirement in 2005-6 he was Director of Studies and Librarian of Gonville and Caius College, Cambridge.