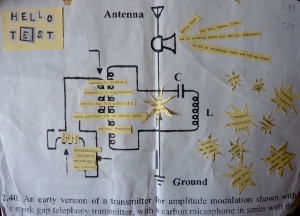 Katy Price lives and works in London, UK. She is a historian of science and popular culture, and teaches English Literature at Queen Mary, University of London. Her texts works and performances in collaboration with Aleksander Kolkowski engage with the history of sound technology.

Recorded by Kester Richardson-Dawes in the Queen Mary University of London recording studio on Monday 10 March 2014.