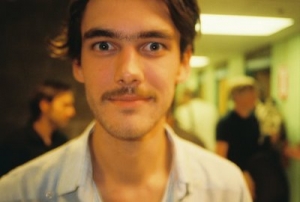 Recordings made at Queens' College, Cambridge, by Jacqueline Johnson on 29 October 2012

Rhyme Against the Internet

From 'Notes and Fragments' to The Death of Pringle

From Songs for One Occasion