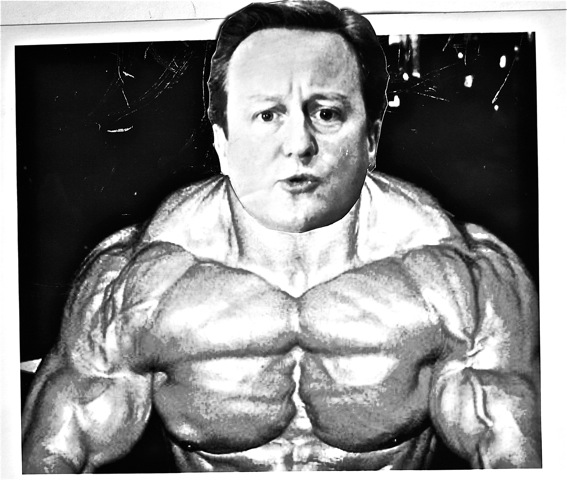 Lisa Jeschke and Lucy Beynon have been making theatre together since 2007. They live and work in Cambridge and London and are, separately and together, involved in running MATERIALS (poetry publishers' and reading series in Cambridge) and the Non-Threatening Theatre Events in Tottenham.

This recording was made in the recording studio at Queen Mary University of London by Alastair Roberts on 23 June 2014.

The Dictionary of Theatre

They quote quote are exposed to the deterioration of character, arising from their loss of self-respect unquote unquote. Strength of language varies directly with deterioration of character in that as one's bodily commitment increases, as you spend more blood on keeping someone else's private pension wet with it, the language which is summoned to stem and then counter that blood loss must strengthen. When this organised country rips your heart out of your chest and uses it to supplement his own beating campaign for flesh, THEN WHAT IS AN OBJECTION TO STRONG LANGUAGE? In the face of that act Fuck the man that does that. Fuck him not with the tenderness of parodic loving sex play, but fuck him like they say Dworkin thought every fuck fucked. Fuck him in the face that soft-powered poverty into itself. Fuck him in the hands that write the speeches, fuck him in the fleshless mouth that speaks them. Rip him a cunt of his own invention and let him see how that compares to a cunt of human flesh, loudly throbbing. Fuck his gash. It's nothing like mine. He has sorely misunderstood. And to call for calm, for gentler terms, is cultural Cameron.